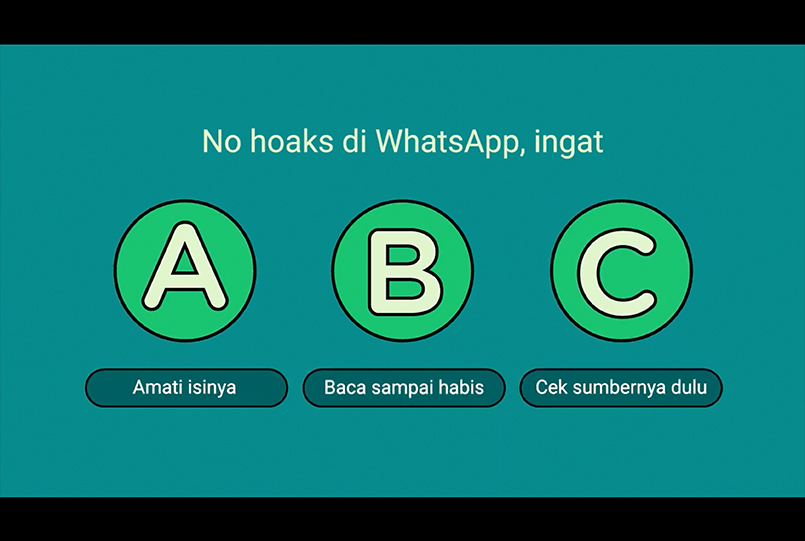 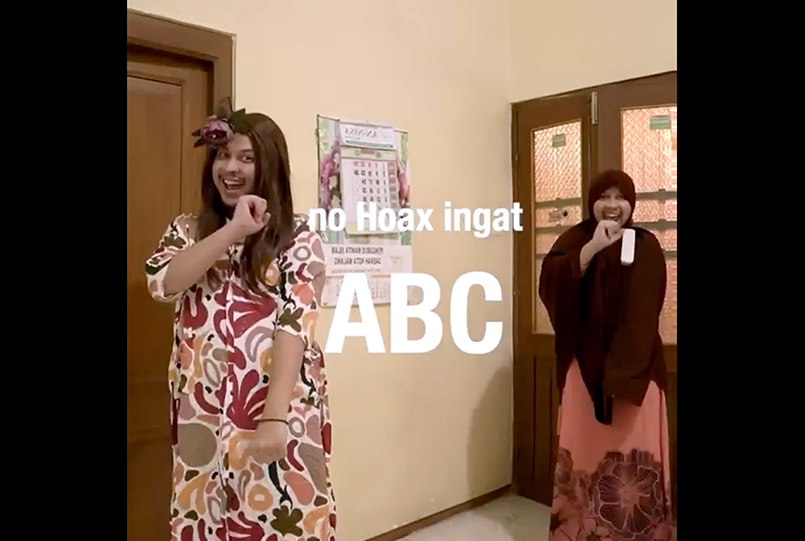 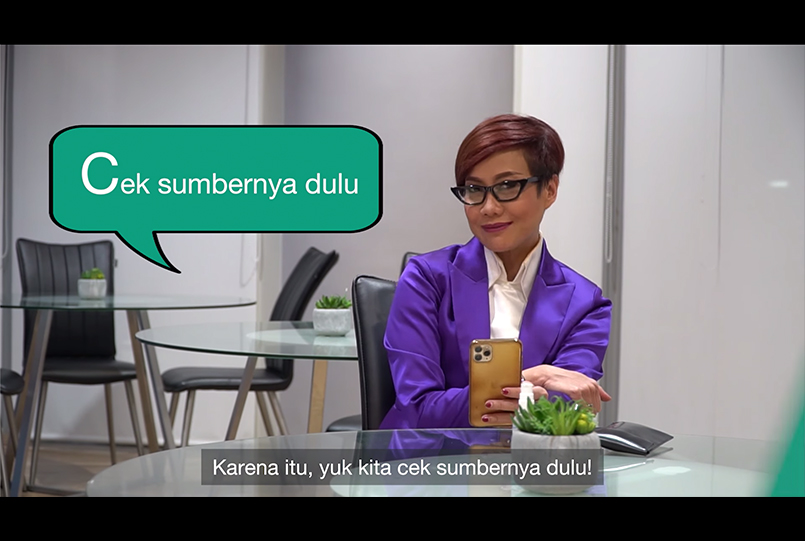 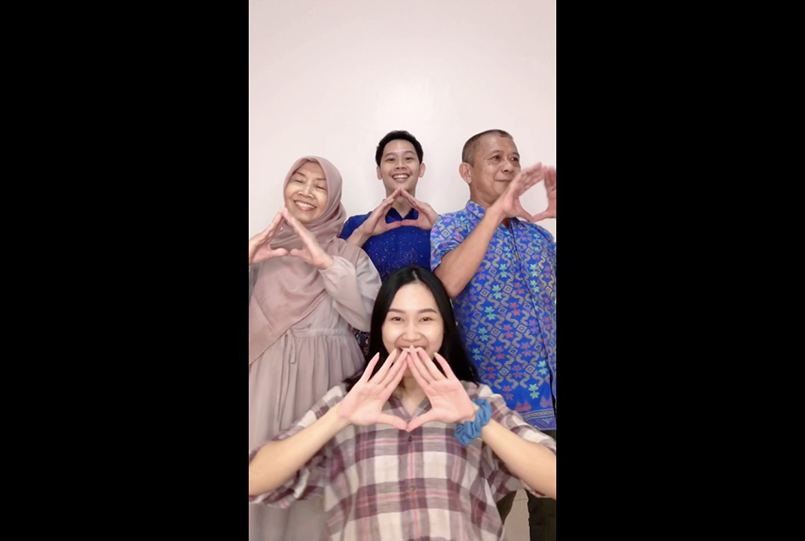 As a widely popular messaging platform in Indonesia, WhatsApp is sometimes used as a channel to spread hoaxes or misinformation. With relatively low digital literacy, many users tend to fall victim to the reflex to forward such messages. Leaving misinformation unaddressed may lead to repercussions such as a misled public opinion on important issues like health and politics, and may also reflect negatively on WhatsApp. WhatsApp therefore asked Maverick to come up with a public education campaign that enlists the audience to actively recognize and prevent the spread of misinformation, especially on WhatsApp.

To most people, fighting misinformation may seem complex. We therefore made it simple by compacting the measure into three easy steps of ABC: Assess the content, Be sure to read till the end, and Check the source.

We then made it stick by making ABC into a catchy, ear-wormy jingle — which Indonesians love.

Finally, we amplified the ABC steps across the Paid, Earned, Shared, Owned (PESO) channels to reach our target audience: Gen Z and the older generation (45 and above).

We kicked it off with a press conference highlighting WhatsApp’s effort to fight misinformation.

Not only did we launch the “ABC Smart Fingers Against Hoaxes” Campaign, we also presented a fact-checking chatbot on WhatsApp as the solution that users can use to guard against hoaxes. The chatbot was a result of WhatsApp’s partnership with local anti-hoax society MAFINDO.

We also helped WhatsApp to partner with a community of fact-checkers by leading news outlet Liputan6.com, and featured their efforts in the press conference as other measures that WhatsApp users across Indonesia can emulate.

We placed the jingle, along with relatable skits, on select radio stations that target youth and the older generation across major cities in Indonesia.

On social media, we worked with rising TikTok sensation and Instagram celeb, Triarona, to come up with a dance challenge to the ABC jingle. The dance challenge was designed to be easy enough for the whole family, including the older family members, to follow — as shown by Triarona and her family in the video.

To further amplify the call to action for youth to be critical of hoaxes and help educate their parents, we also worked with Instagram comedian, Abdul Kadir. In his signature style, he parodied a mother who fell victim to believing and forwarding a hoax, and her daughter who then taught her the ABC steps. Kadir also joined in the dance challenge and encouraged his followers to participate.

Both Triarona and Abdul Kadir also directed their followers to the WhatsApp x MAFINDO fact-checking chatbot.

Finally, we worked with the duo behind the Mendoan Podcast, who delivered their content in Javanese dialect, to further the reach of the ABC steps.

We commissioned a series of videos featuring Triarona, Abdul Kadir, and a key opinion leader among the older generation, Rosianna Silalahi, about how to use WhatsApp features to recognize hoaxes and verify forwarded information. We published these videos on Facebook Indonesia’s official page.

The campaign generated more than 50 news articles by prominent outlets and reached over 700,000 people on social media. Meanwhile, the podcast and radio placements reached more than 1.8 million people across Indonesia. 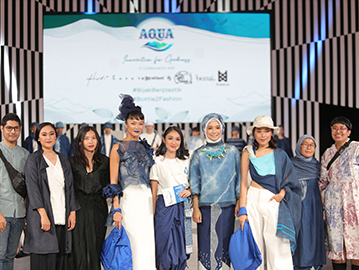